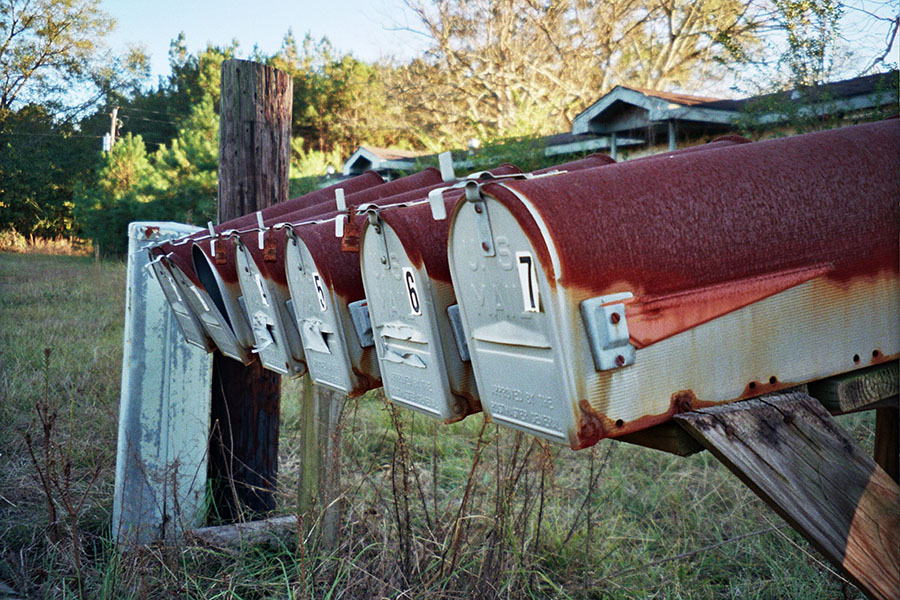 Posted at 14:19h in Uncategorized by admin 0 Comments
0 Likes

Alabama’s local governments have access to hundreds of millions of dollars in federal money to help fight the coronavirus, but nearly all of that money remains unspent. And if they don’t spend it soon, it could go back to the federal government.

“We know these counties are some of the poorest in the nation,” said Felecia Lucky, president of the Black Belt Community Foundation, which is trying to help local governments in 16 Black Belt counties use these funds. “Our goal is to make sure no one is excluded.”

The Coronavirus Aid, Relief, and Economic Security (CARES) Act, passed in March to provide economic assistance to Americans, businesses and local governments, made $150 billion available to states and local governments. Alabama got roughly $1.9 billion of that money, including about $115 million for Jefferson County specifically.

The rest was divided up by the state and targeted at helping various groups affected by the pandemic, including state agencies, small businesses, non-profits and faith-based organizations. Advocates say the local governments, including 66 of 67 counties and more than 400 municipalities, may soon forfeit their share.

Money from the Coronavirus Relief Fund has to be spent before Dec. 30, or it will go back to the federal government. The state of Alabama isn’t likely to let that happen. If local governments don’t spend their portion, the state can move that money some place else before the deadline.

Alabama’s local governments now have access to $250 million. The money was divided based on population. But only one county has spent more than half of its share so far.