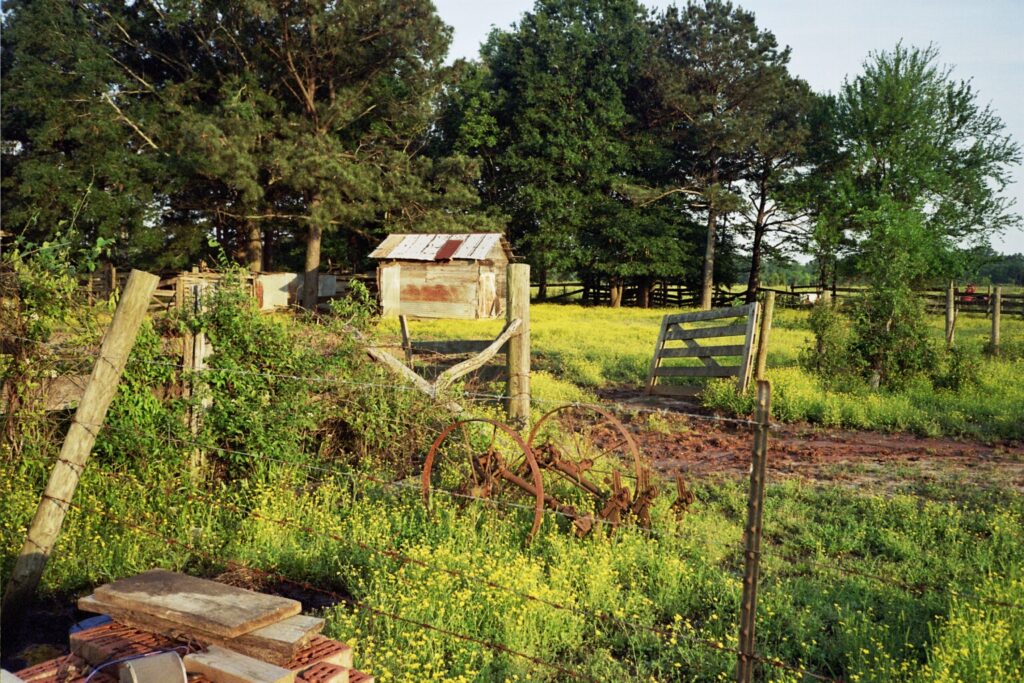 The Black Belt Community Foundation was born from a merging of two separate efforts. One effort was led by Dr. Carol P. Zippert, vice president of the Babcock Foundation Board, co-publisher of the Greene County Democrat, and director of the Society of Folk Arts and Culture. As a board member of the Babcock Foundation, Zippert participated in a conference sponsored by the Council on Foundations in New River Valley, VA, in 1998. At that gathering, a special presentation was made by the newly formed Community Foundation of the New River Valley. Zippert was so impressed by the possibilities of a community foundation she immediately returned to the Alabama Black Belt intent on organizing a community foundation.

Zippert presented the community foundation concept to a group of nonprofit organizations known as the “Selma Collaborative,” which included the Society of Folk Arts and Culture. After discussions over a period of time, Zippert was charged by the collaborative with leading the effort to establish the Black Belt Community Foundation. Senator Hank Sanders, chair of the collaborative, worked closely with Zippert on this effort.

About the same time, David Wilson, Vice President for University Outreach at Auburn University, conceived the idea of a “Regional Foundation for the Black Belt.” Wilson, a native of Marengo County, was involved with Auburn University’s outreach work in various areas of the Alabama Black Belt. He began to pursue the concept of a foundation for the Black Belt by drafting a concept paper, securing a fundraising plan, and meeting individually and collectively with various persons. Senator Sanders was one of those with whom Wilson discussed the regional foundation concept.

The two efforts to form foundations that would specifically impact the Alabama Black Belt developed independently of each other. Individuals from both efforts independently contacted the Ford Foundation in search of funding. Sanders brought both groups together to meet. A meeting was set at the Ford Foundation in New York City with Linetta Gilbert, the program officer in a division focusing on building philanthropy in low-wealth communities. Leaders in both groups had previous professional experiences with Gilbert.

In September 2002, Zippert, Smith, Wilson, McMillan and others met with Gilbert and Marcus Littles in New York at the Ford Foundation. Gilbert immediately stated that she had been contacted by representatives of both efforts to establish foundations in the Black Belt. She assured the group that the Ford Foundation was interested in efforts to build philanthropy in the Black Belt, but would not support two efforts. Therefore, Gilbert strongly recommended the two groups come together to form one grassroots community foundation. She posed the possibility of a planning grant if the groups worked together.

The Coordinating Committee submitted a proposal to the Ford Foundation in November, 2002 for a one-year planning grant. As a result the Ford Foundation provided a $100,000 planning grant for a joint effort to create a community foundation in the Alabama Black Belt. Wallace Community College of Selma, under the leadership of James Mitchell, served as fiscal agent for the grant and meeting place of the committee.

The committee continued to broaden with the addition of Arzula Johnson, a grassroots community leader and president of the Rose Bud Community Organization in Wilcox County; Johnny McCalpine, a former school superintendent of Perry County; Ted Henry, a businessman, former chamber of commerce chair, and board chair of a bank in Selma; Tarana Burke, a grassroots leader with a youth leadership group centered in Dallas and Perry counties; Felecia Jones, executive director of an industrial development board in Sumter County; James Perkins, Jr., Mayor of Selma; Walter Hill, Dean of Agricultural, Environmental and Natural Sciences at Tuskegee University; and Jera Stribling, executive director of the Bruno Family Foundation in Birmingham. The Coordinating Committee hired consultants Fred Seamon of Tallahassee , FL , and Ruth Goins of Washington, DC, to facilitate their efforts to create one united community foundation. Both shared the vision of a truly grassroots community foundation.

The Coordinating Committee decided that it would develop a truly community-based foundation. An initial regional community meeting held in November 2002 in Selma brought together a cross section of persons from across the Black Belt. At this gathering of approximately 100 persons, the Coordinating Committee explained the vision for growing a community-based charitable giving institution within Alabama’s Black Belt. In a presentation, Gilbert, of the Ford Foundation, summarized the concept and elements of philanthropy.

Subsequently, at least one public meeting was held in each of 11 counties—Bullock, Dallas, Greene, Hale, Lowndes, Macon, Marengo, Perry, Pickens, Sumter, and Wilcox—to explore the concept of a community foundation and to map assets of each county. These gatherings generated strong support for self-help efforts and community empowerment. These community meetings sprang from the spirit of the mission statement: “Taking what we have to make what we need.”

Community creativity arose like well-kneaded dough as people began to count their blessings and acknowledge all the good things with which they had to work. Ultimately, the Coordinating Committee adopted vision and mission statements and developed a grid to insure the foundation’s board of directors would be representative of the Black Belt population in terms of gender, race, age, background, and economic status.

Some members also attended the following training workshops: Fundamentals for Community Foundations sponsored by the Council on Foundations held in Baltimore, MD, Ford Foundation workshops held at Tuskegee University concerning building community philanthropy, and workshops held in Chattanooga, TN, on attracting major donors. Exposure to such training was key to the Coordinating Committee’s understanding of community foundations. The training has continued since the foundation became a reality.

As the formation of the community foundation progressed, other board members were eventually added from Bullock, Hale, Lowndes, and Marengo counties to insure that each county was represented. To insure that the community was broadly represented, the Coordinating Committee recommended the establishment of an affiliated foundation group in each county to assist with functions of the foundation. The affiliated groups came to be known as “community associates.”

In November, 2005, Choctaw was officially added as a 12th county, and Anya Johnson was selected as board member.

In 2013, the Black Belt Community Foundation celebrated its 10th Anniversary. Since 2004, BBCF has granted in excess of $3 million to nonprofit organizations throughout the 12-county region it serves to bolster programs primarily in the arts, community and economic development, education, and health and wellness.